What is the Difference Between Shrubs and Bushes? 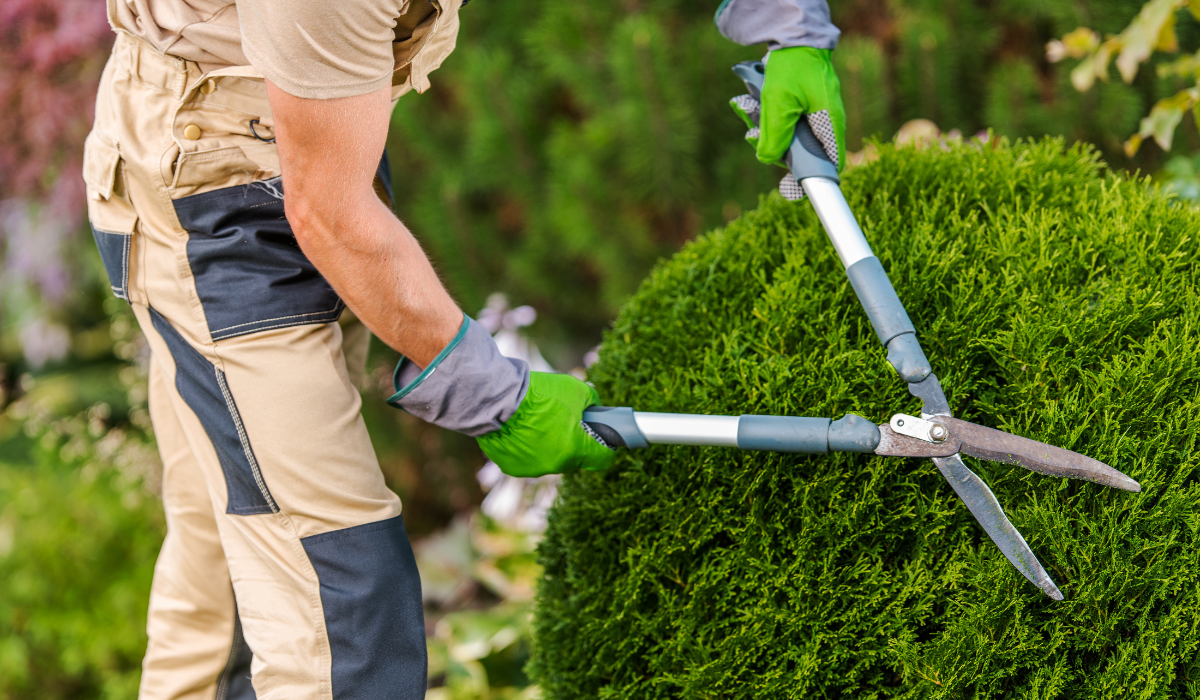 Any homeowner or gardener who has ever laid their hands on their backyards has worked on shrubs and bushes. These are small, woody plants that comprise the entirety of a garden. The shrubs form the evergreen in every garden and liven up the scenery. Bushes add textures to the visual appeal of the garden, as well. Overall, both are essential elements of every garden and backyard landscape.

Proper pruning is required to maintain the condition and appearance of the shrubs and bushes. This is quickly done if one has good pruning and protective clothing materials. Since shrubs and bushes are usually used interchangeably in the landscape scene, how are they different from each other?

When people hear the term shrubs, it usually registers that these shrubs are well taken care of and, therefore, found inside our gardens and backyards. Most shrubs are pruned and well-maintained. However, when people describe a bush, it is usually because they are found everywhere or in the wild. Knowing this, it doesn't really mean that you cannot have a bush in your garden. This is just a tiny detail that people use to describe bushes. You can still include a lush collection of bushes for your garden or backyard. It is also notable that most bushes are low-effort and low-maintenance. Such will thrive in the garden even without regular pruning or watering.

Another distinction between the two is the height of the plants and how far they hang from the ground. Shrubs and bushes have been used together because they are smaller than a typical tree. Trees grow more than 10 feet, so all the smaller trees are considered shrubs or bushes. Most bushes grow leaves branching from their stem, almost touching the ground. On the other hand, shrubs tend to be a little taller and grow up to 4 feet. This is because trees have thicker undergrowth compared to smaller plants like shrubs and bushes.

As much as the foliage is concerned, shrubs form thicker foliage compared to bushes. But when the foliage is combined, it creates something else that is beneficial to the landscape. Hedges are included and can be used as dividers or indicators of walkways, acting as evergreen fences.

Knowing these little differences between shrubs and bushes will impact how you want your garden to look. You can distinguish where and when it is better to include shrubs instead of bushes and vice versa. Enhance your home's curb appeal even more with our professional help here in Medford Landscape Design.

Medford Landscape Design is a highly regarded and respected full-service landscaping company on the North shore. 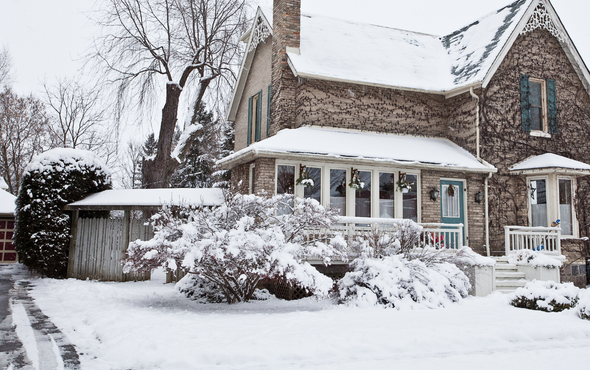 What to Do with Your Lawn After Winter

Keep your lawn healthy after winter. Here's a guide to getting it back to its former glory. 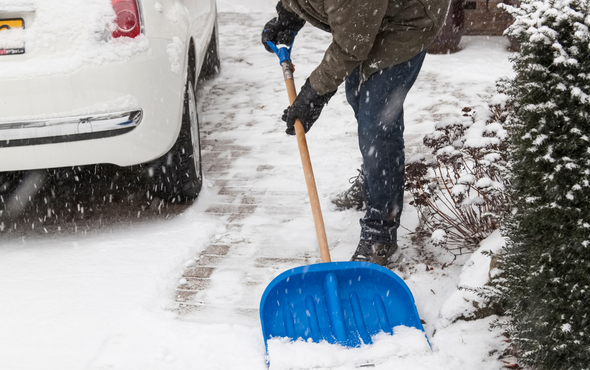 The Benefits of a Winter Landscape Plan

Thinking about your winter landscape plan now can save you time, money, and hassle down the road. Here are just a few of the benefits you can expect.

Stay in touch with us to get latest news. We are here to fit the needs of your landscaping services for your dream house.

Thank you! Your submission has been received!
Oops! Something went wrong while submitting the form.